To know how to use counters and statuses have a look at this article!

Counters appear in the map in the location selected. To create a new counter you need to:
Go to Map Items > Counters > Add a Counter 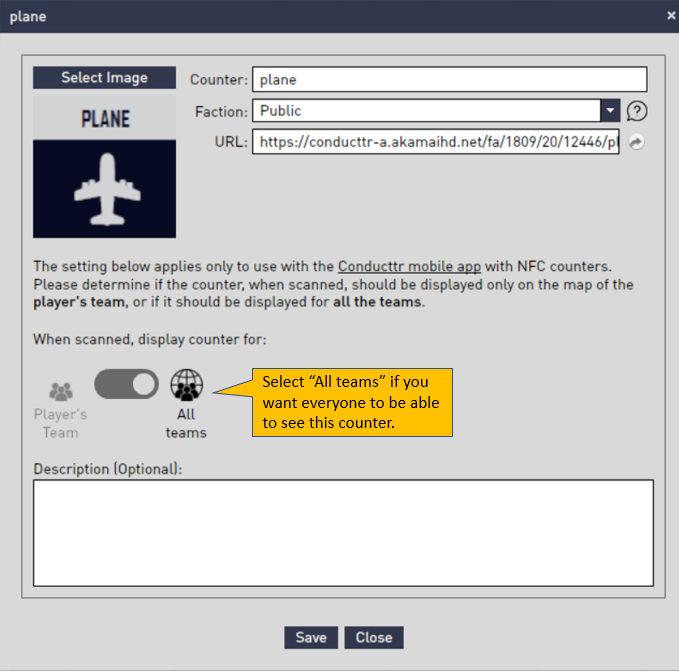 When a counter is moved, it is possible to track their movements in the map. These movements are identified with a red line that appears by clicking the counter. 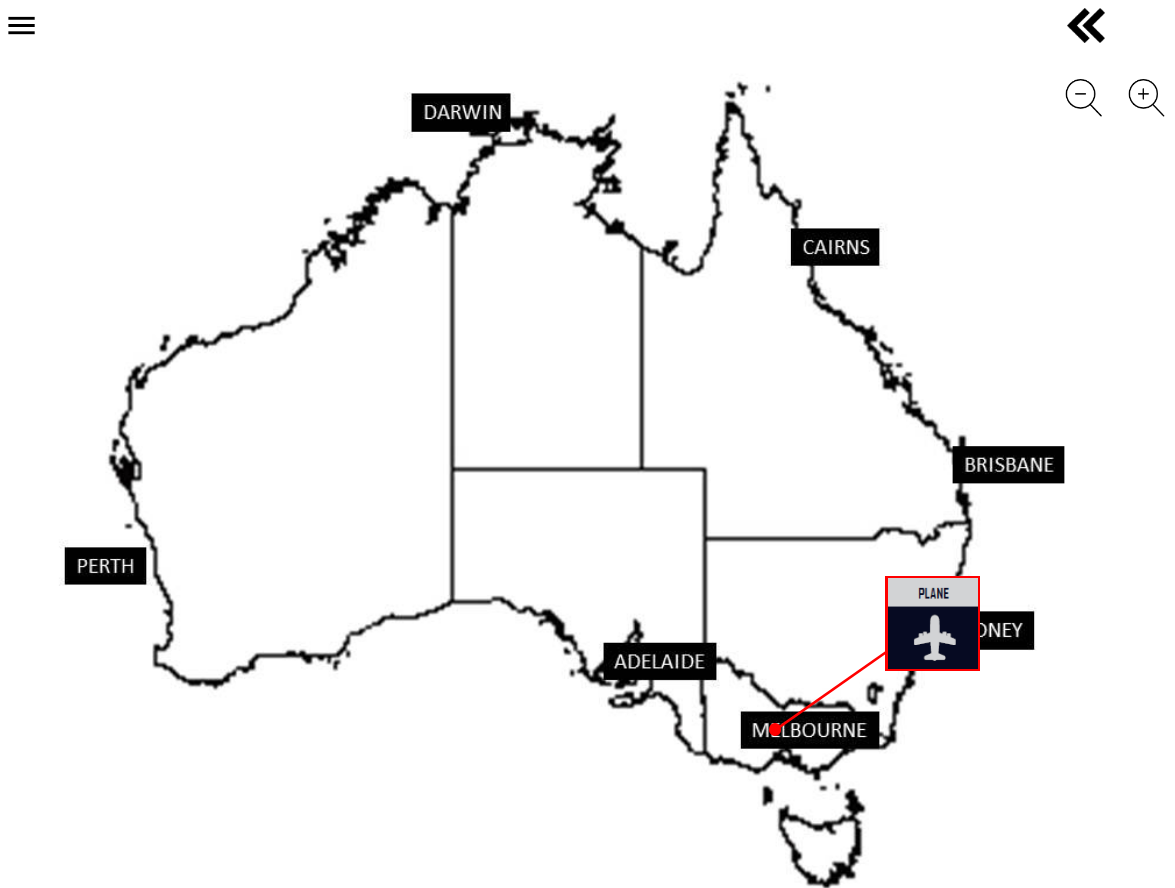 Statuses can appear several times in a map and modify a counter. To create a new status you need to:
Go to Map Items > Statuses > Add a Status 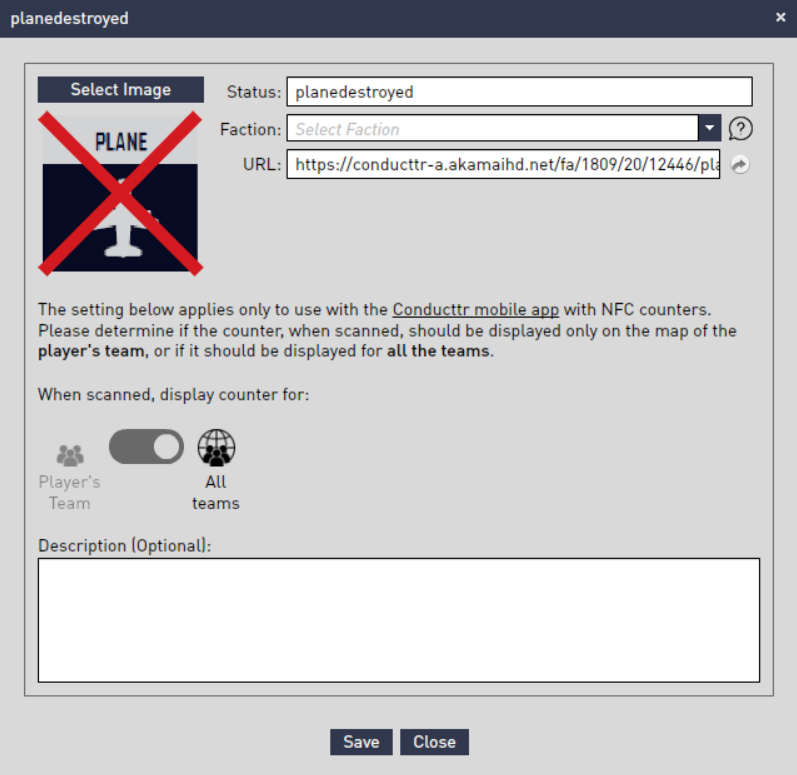 Following the example we started in the counters sections, we have modified the status of that counter, so now it looks damaged. 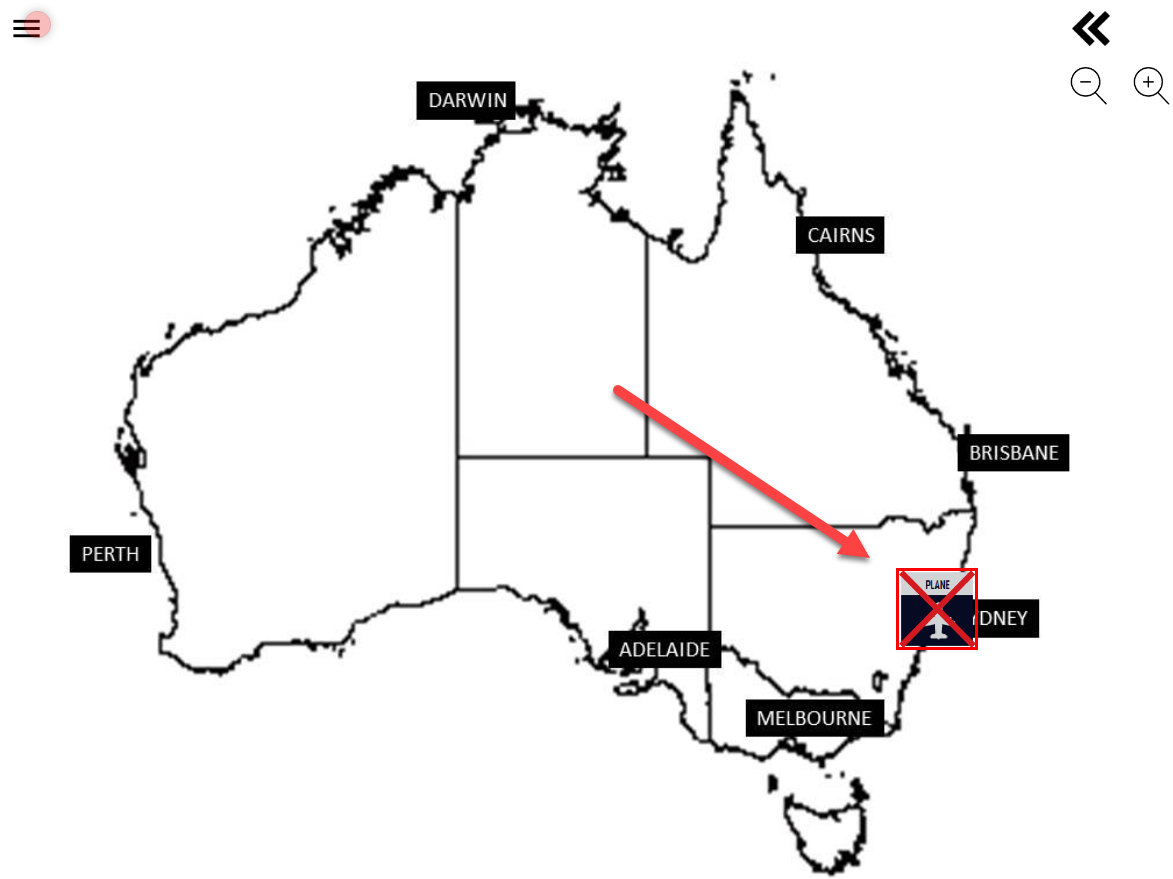