Suppose you ask the audience to tweet their preference for ketchup or mustard. Using Attributes, you can save the votes and then, after the voting period, reveal the answer. The triggers you'll need for accomplishing this will be:

Note that in this example, the Date Trigger is used in the While statement of the Twitter Triggers. This means that at the end of the voting period, no additional tweets are counted.
The attributes:

This is the Config for Option 1 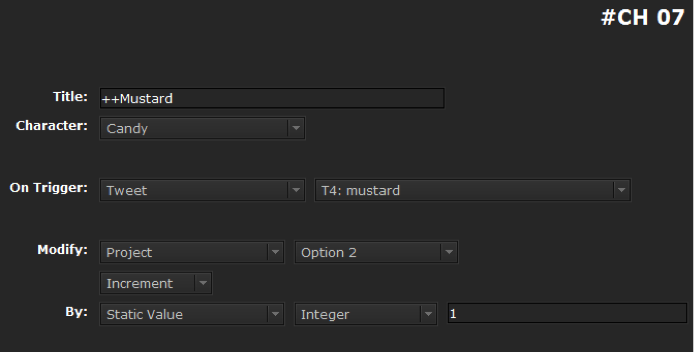 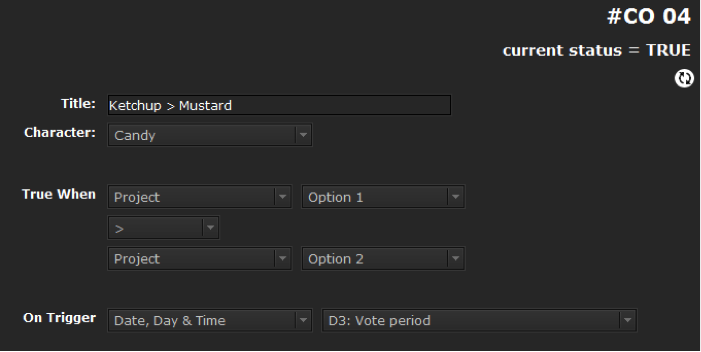 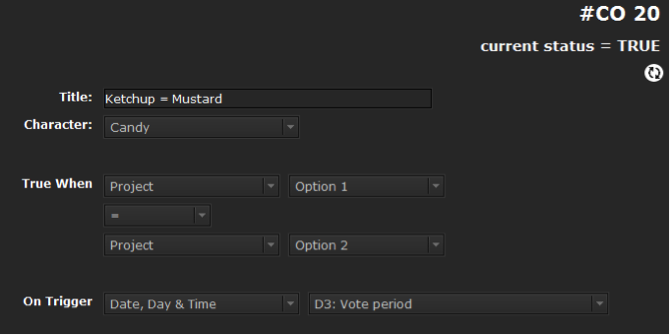 EXAMPLE TWEET
This tweet is triggered on CO19 IF votes for Mustard are greater than the Votes for Ketchup. 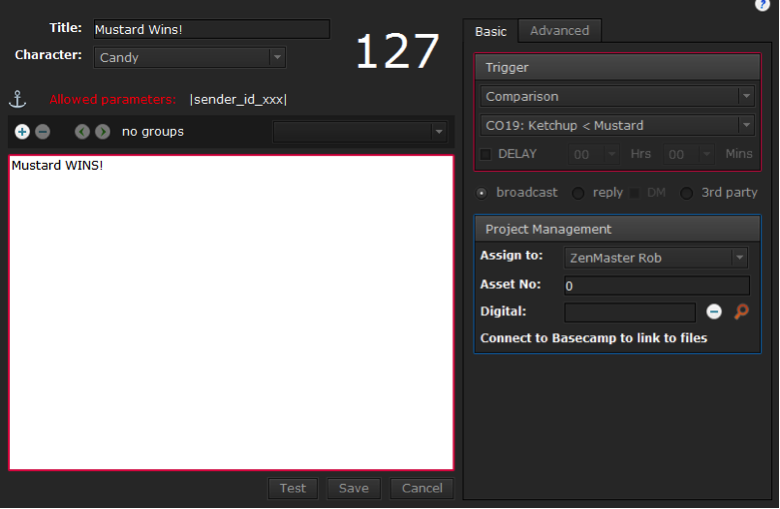